Most Small Businesses Not Mandating Vaccines or Tests

A US Census Bureau survey shows that 70 percent of businesses say they don't require employees to have a negative COVID-19 test before coming to work. 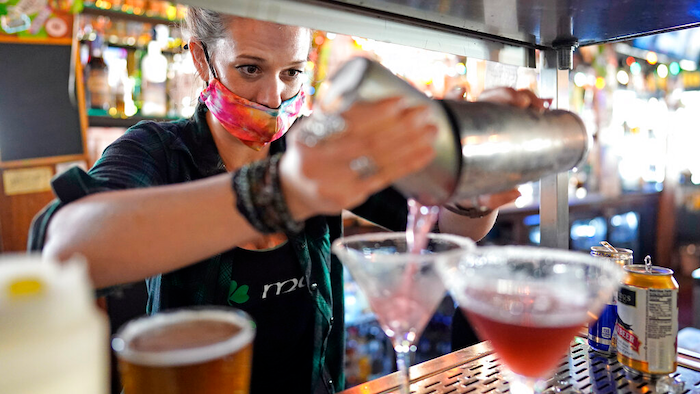 ORLANDO, Fla. (AP) — A majority of small businesses are not requiring their employees to get tested for the new coronavirus or get any COVID-19 vaccines, though the health care and hospitality industries are ahead of the curve on this requirement, according to a report released this week by the U.S. Census Bureau.

The bureau's most recent Small Business Pulse Survey showed 70% of the small businesses surveyed said “no" when asked if they had required employees to test negative for COVID-19 before coming to work in the last week. Another 10% said “yes" and almost 20% said the question was not applicable.

Of the small businesses, two sectors, health care and accommodations/ food service had higher rates than the national average — respectively 15.5% and 14.3%.

When asked if employees were asked to have proof of COVID-19 vaccination in the past week, 2.2% of the small businesses answered “yes" and 78.4% answered “no," with 19.4% saying it wasn't applicable, according to the survey.

However, 62% of small businesses in the health care industry said they were requiring a vaccine, the survey said.

The latest Small Business Pulse Survey is among a series of surveys the Census Bureau has conducted since last spring to measure the effect of the pandemic. It was conducted February 15-21 when the survey was sent to approximately 100,000 businesses. About 25,000 businesses responded.

The small businesses have less than 500 employees and are in a single location.

The latest survey asked the small businesses what changes they had made to their capital expenditures last year. Almost a quarter of respondents said they had postponed planned spending, 15.6% had decreased expenditures and 12.8% had canceled some spending, the survey said. 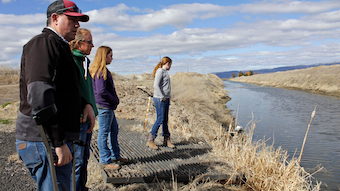 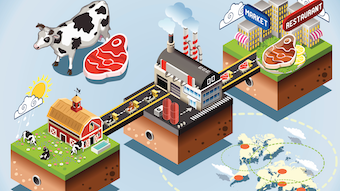