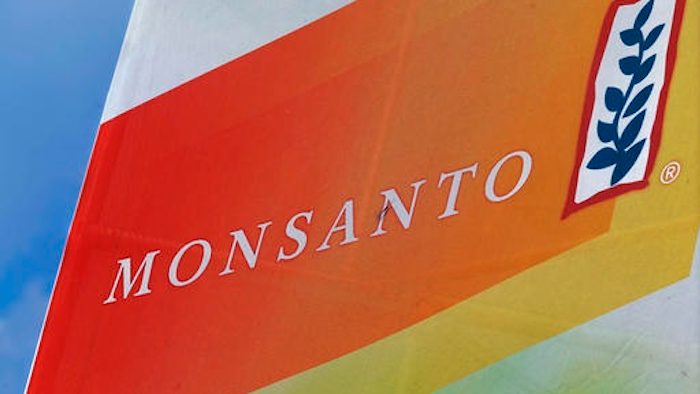 BALTIMORE (AP) — Baltimore has filed a lawsuit against the agrochemical giant Monsanto and two other companies, accusing them of polluting city waterways and stormwater.

The legal effort focuses on PCBs, the industrial chemicals that have long accumulated in animals, plants and people around the globe. Baltimore alleges Monsanto knew its PCB chemicals were toxic and didn't degrade in nature.

In a Tuesday statement, Baltimore said its lawsuit is the first of its kind on the East Coast and the 15th nationally. Places such as San Diego and Seattle have filed similar suits.

Monsanto says it believes that Baltimore's complaint is without merit. The company stopped producing PCBs more than 40 years ago.

Honeywell to Clean Up Chemicals in NC