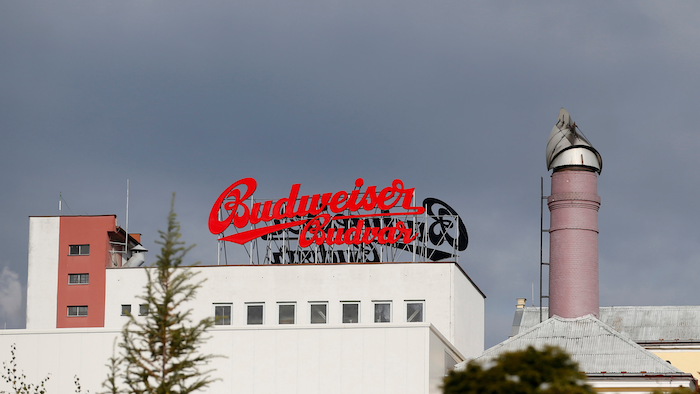 PRAGUE (AP) — Beer production at Budvar, which has been in a long legal dispute with U.S. giant Anheuser-Busch over use of the "Budweiser" brand, increased last year to the second highest level in the brewer's 123-year history.

Budejovicky Budvar NP, a Czech state-owned brewery, said Thursday that its output rose 3.6 percent in 2018 to 42.32 million gallons. The output growth followed a four percent decline in 2017 that was caused by shifting production to a premium brand.

Budvar says its revenues hit a record high last year, reaching $114 million, up 7.3 percent from 2018. Other financial results, including profit and export figures, have not been released.