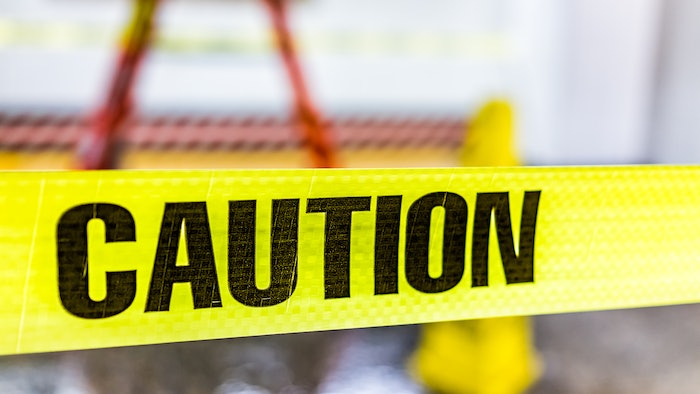 COLUMBUS, NEB. -- Authorities have released the name of an employee killed in an accident at a Columbus manufacturing plant.

First responders were sent Tuesday morning at the Nebraska Precast plant to help someone pinned under a concrete form. Four other workers were taken to a hospital. One worker was pronounced dead at the scene.

The Columbus Telegram reports that police have identified him as 61-year-old Juvenal Aguilar, who lived in Columbus.

How Building Design Changed After 9/11