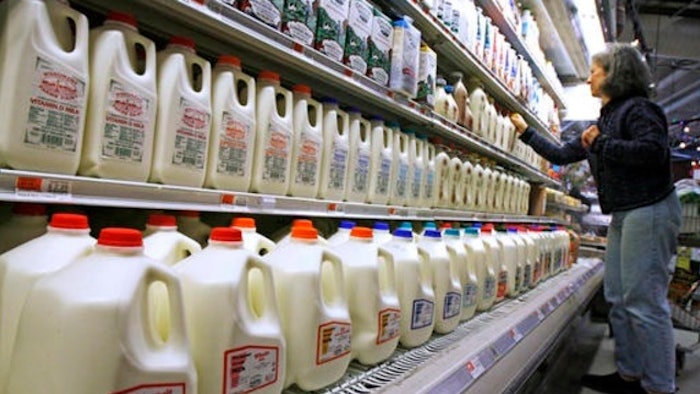 RALEIGH, N.C. (AP) — Some North Carolina agriculture leaders say drinks made from soy and almonds aren't truly "milk" coming from lactating animals and should be marketed on the state's store shelves as something else.

The General Assembly's annual farm bill unveiled Tuesday in a Senate committee would direct the state to develop a plan to enforce federal and state standards and by January prohibit sales of plant-based drinks mislabeled as milk.

The bill contains several other agriculture-related items. Two committees approved the measure Tuesday. It must go through others before reaching the Senate floor.