Tyson said in a regulatory filing last winter that investigators had subpoenaed some records. 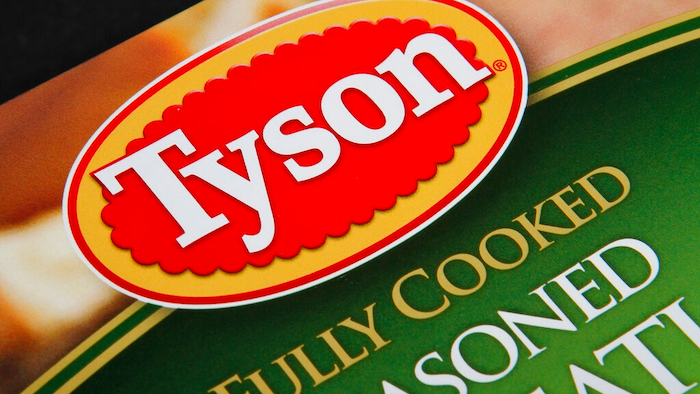 SPRINGDALE, Ark. (AP) — Tyson Foods says a federal investigation into allegations of price-fixing has ended and that it likely won't face disciplinary action.

Arkansas Business reported Friday that the Springdale, Arkansas-based meat producer had received a letter from the Securities and Exchange Commission that the investigation was over and that enforcement action was not likely.

Tyson said in a regulatory filing last winter that investigators had subpoenaed some records. At the time, Tyson said it believed the SEC was looking at price-fixing allegations raised in a 2016 lawsuit filed by Maplevale Farms. Separately, some shareholders alleged they lost money because of the allegations that Tyson and its competitors suppressed the nation's poultry supply. A federal judge dismissed the shareholders' lawsuit last month.