City officials expect business to rebound once customers get over sticker shock. 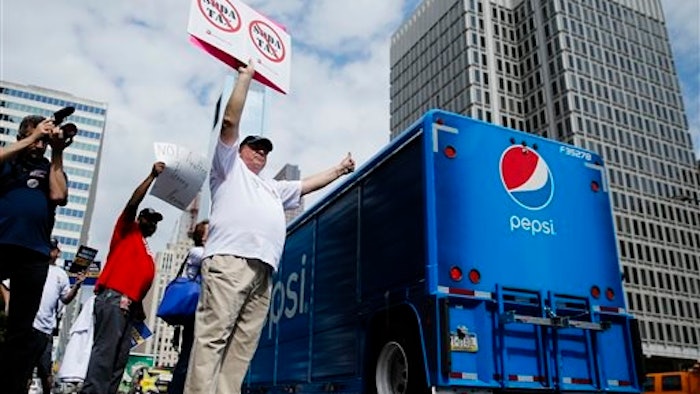 PHILADELPHIA (AP) — Some Philadelphia supermarkets and beverage distributors say they're gearing up for layoffs because the city's new tax on soft drinks has cut beverage sales by 30 percent to 50 percent — worse than the city predicted.

City officials expect business to rebound once customers get over sticker shock. They suggest the industry may be engaging in fearmongering to stop the spread of the tax to other cities.

Mayor Jim Kenney pushed through the 1.5 cent-per-ounce tax on sweetened and diet beverages to pay for nearly 2,000 pre-kindergarten slots and other programs. The tax amounts to $1.44 on a six-pack of 16-ounce bottles.

In dismissing reports of forthcoming layoffs, the Democratic mayor told the Inquirer he doesn't think it's possible for the industry "to be any greedier."

"They are so committed to stopping this tax from spreading to other cities, that they are not only passing the tax they should be paying onto their customer, they are actually willing to threaten working men and women's jobs rather than marginally reduce their seven-figure bonuses," Kenney said.

The city initially predicted a 27 percent decline in sales industrywide as a result of the tax. But Brockway said sales in Philadelphia were down 45 percent for his company, which distributes about 20 percent of the soft drinks sold in the city.

Brown said beverage sales decreased 50 percent at his stores from Jan. 1 to Feb. 17 compared with the same period in 2016.

"People didn't change what they drink," Brown said. "They changed where they're buying it."

Brockway claims beverage sales are up about 20 percent in suburban municipalities, and even that hasn't helped Canada Dry Delaware Valley break even.

To hit its annual target, the city needs to collect $7.6 million a month in tax revenue. The first collection was due Feb. 21, although details won't be available until next month.

Early projections from Philadelphia's quarterly manager's report have the city bringing in just $2.3 million from its first collection. City spokesman Mike Dunn said that number is expected to rise and Kenney's administration still believes it will hit its goal for the year. 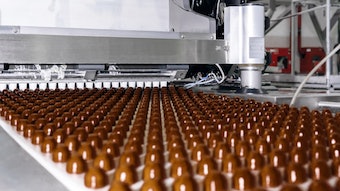