Listeria can be deadly for young children, frail people and the elderly. 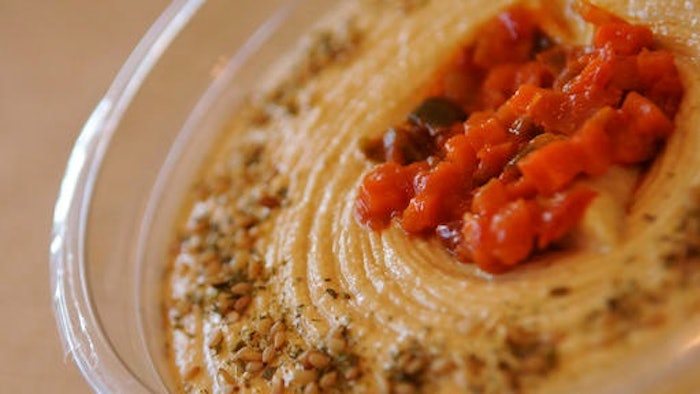 WASHINGTON (AP) — Some varieties of Sabra hummus are being recalled amid concerns over possible listeria contamination.

The Food and Drug Administration says the voluntary recall announced by Sabra Dipping Company includes hummus products with a "Best Before" date of Jan. 23, 2017, or earlier. The products were sent to retailers in the U.S. and Canada.

The FDA says listeria was identified at the manufacturing facility, but not in the finished product.

Sabra's organic hummus, salsa, guacamole and Greek yogurt dips are not included in the recall.

Listeria can be deadly for young children, frail people and the elderly.