Uber plans to renovate an old locomotive roundhouse at the former LTV coke works site, which would be home to temporary test roadways for self-driving cars, company officials announced Tuesday. 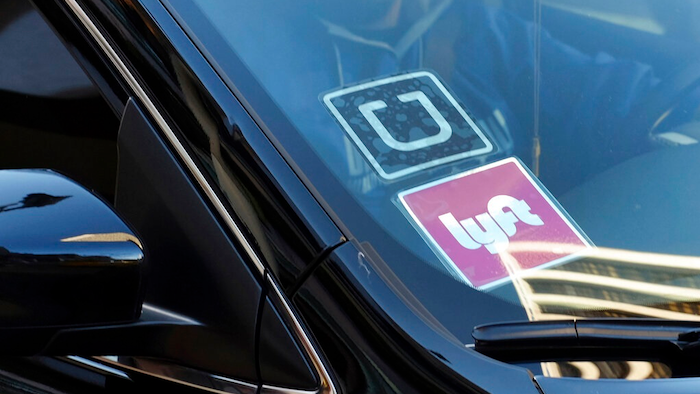 PITTSBURGH (AP) — Uber Technologies is planning to expand its Pittsburgh operations by testing self-driving cars at a former mill site in the city, the ride-sharing company said.

Uber plans to renovate an old locomotive roundhouse at the former LTV coke works site, which would be home to temporary test roadways for self-driving cars, company officials announced Tuesday during a community meeting.

Officials plan to break ground in the next few months on another research facility at the 178-acre site known as the Almono, the company said. Uber was the first tenant for the former mill site, which was bought by Regional Industrial Development Corp. and four foundations 14 years ago. The organizations have committed nearly $60 million to preparing the site for development.

"We're going to be the catalyst for everything happening on the site and in the surrounding community," said Jeff Fullerton, a Pittsburgh-based engineering operations manager for Uber.

The San Francisco-based company plans to start work at the site in about four to six months and would employ more than 20 people, Fullerton said.

Several residents welcomed Uber and said it could help attract more companies and jobs to the area. However, others feared it wouldn't benefit the Hazelwood neighborhood, where the mill is located.

A City of Two Post-Industrial Tales 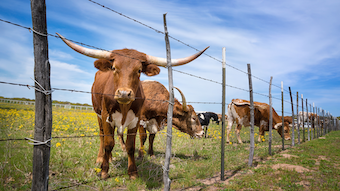