The plant is still being used for storage and other operations, and could be re-opened "should there be a change in demand and volume". 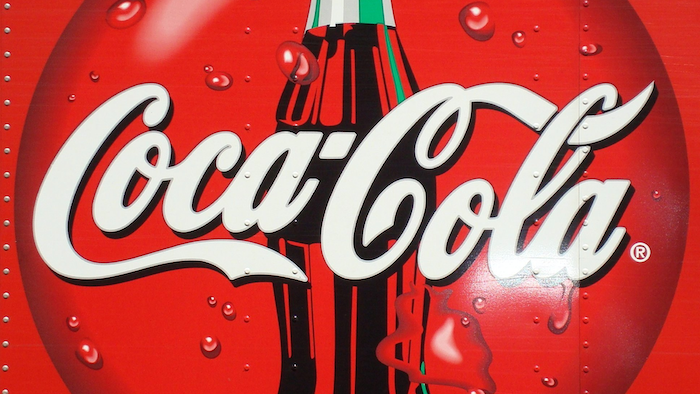 (AP) — Coca-Cola suspended bottling at three plants in India, including one in the parched northwest where farmers have been protesting the company's use of dwindling groundwater reserves.

Hindustan Coca-Cola Beverages, which is a subsidiary of The Coca-Cola Co. based in Atlanta, said it was reorganizing operations across its 24 franchise bottling plants in India according to market demand and factory upgrades. The company's action, however, follows more than a decade of agitation by farmers in the state of Rajasthan, where groundwater levels have been plummeting.

Coca-Cola said it runs the Kaladera plant in Rajasthan "as a responsible corporate citizen," and is collecting rainwater and trying to get more farmers to use drip irrigation, a more efficient method of watering crops. The plant is still being used for storage and other operations, and could be re-opened "should there be a change in demand and volume," company spokesman Kamlesh Sharma said Friday.

The two other plants are in the northeastern state of Meghalaya and the southern state of Andhra Pradesh, according to another company spokesman Kalyan Ranjan.

"Water wasn't an issue in these two plants," Ranjan said, though Andhra Pradesh is another Indian state facing a crisis in its water supply. "We are rationalizing capacity and economic viability, and these are very old plants." Meanwhile, the company says it is building new facilities in India.

Both Coca-Cola and competitor PepsiCo Inc., which is headquartered in Purchase, New York, have faced on-going protests against several of their plants across India over access to dwindling groundwater reserves. India is heavily reliant on its erratic monsoon rains for recharging rivers and underground aquifers, and parts of the country suffer regularly from drought.

As a result, India is depleting its aquifers more quickly than any other country or region in the world. By 2030, studies predict the South Asian nation of 1.25 billion and counting will have just half the water it needs.

There is no nationwide plan for how India will cope with competing and growing demand for water from agriculture, industry and urban areas. Hundreds of millions of farmers nationwide are still pumping ground reserves with little to no oversight. Agriculture accounts for 91 percent of the country's groundwater use, while cities swallow up about seven percent and industry takes two percent.

Amid local agitation in 2005, Coca-Cola closed a plant in the southern state of Kerala.

PepsiCo had also faced a backlash against its plants, leading to it pledging a "positive water balance" and announcing it had replenished billions of liters in 2009. The company says it has helped thousands of subsistence farmers by offering guaranteed purchase of their crops. But last year, it faced violent protests against its plans for a new plant in the southern state of Tamil Nadu.

On Friday, some of the 25,000 farmers in the Rajasthani town of Kaladera expressed relief that Coca-Cola had halted bottling operations. "We are happy," said farmer Mahesh Yogi, part of the local group demanding the plant's closure since 2004. "The plant depleted the water level in the village, and farmers were left with no water to irrigate their fields."

The company maintains, however, that it used less than one percent of the town's available water. "The real issue is that conservation efforts must include steps to get farmers to use water efficiently," the Coca-Cola spokesman Sharma said.