The caffeine overdose in a healthy teen has gotten the attention of the commissioner of the Food and Drug Administration about the increasing amounts of caffeine in a whole range of foods. The agency is investigating the safety of energy drinks and energy shots. 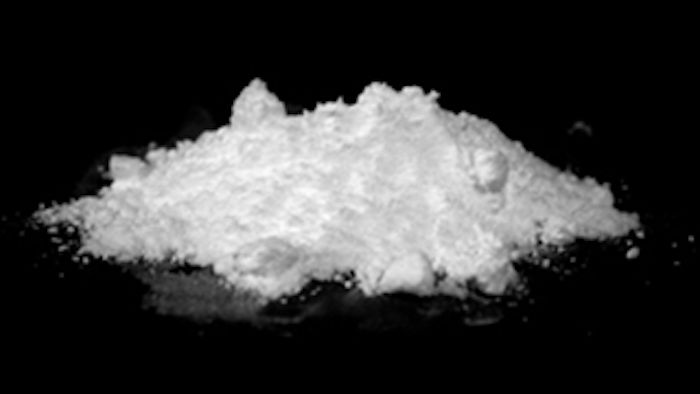 LAGRANGE, Ohio (AP) — The death of a healthy high school student initially baffled the local coroner until testing of a white powdery substance found in his home came back as caffeine.

Logan Stiner, a senior at Keystone High School in LaGrange, southwest of Cleveland, died suddenly at home on May 27, a week before his graduation.

Lorain County coroner Stephen Evans said Stiner, 18, was a good student who "didn't do drugs, was an athlete."

"So we were perplexed at first," Evans said. "Because why does a young, healthy person suddenly have a cardiac arrhythmia and a seizure and die?"

An autopsy last week showed Stiner had a lethal amount of caffeine in his blood caused by the powdery substance, likely purchased online.

Evans said he found out the powder is sometimes used as an additive by weightlifters and exercise enthusiasts. He said 1/16th of a teaspoon contains 200 milligrams of caffeine, about the equivalent of the caffeine in two large cups of coffee.

"You'd have to be a chemist to figure out how much to put in so that you're not in a lethal amount," Evans said. "You'd have to really know what you were doing and have scales."

Evans said Stiner had more than 70 micrograms of caffeine per milliliter of blood in his system, while a typical coffee drinker would have 3 to 5 micrograms.

The commissioner of the Food and Drug Administration said in May that the increasing amount of caffeine in a whole range of foods "has gotten our attention and concern."

Commissioner Margaret Hamburg said her agency needs to better understand the role of the stimulant in non-traditional products, especially on children. She said the science is not absolutely clear about its effects.

The agency is investigating the safety of energy drinks and energy shots, prompted by consumer reports of illness and death.