Now More Than Ever, Companies Must be Careful to Avoid Rescission of Their Product Contamination Insurance Policies

While food manufacturers may be aware of the steps to take following a product contamination, recent case law reminds us that companies must also be aware of the first step they take in obtaining insurance coverage — completing the insurance application. 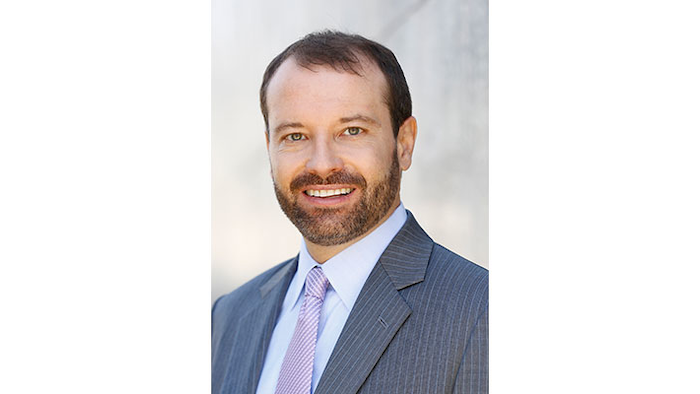 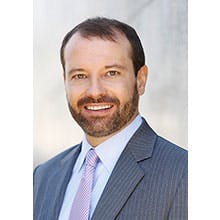 The steady rise in product recalls, withdrawals and stock recoveries since the passage of the Food Modernization and Safety Act has been well documented.

In responding to such incidents, many food manufacturers turn to their product contamination/recall policies for coverage. Such policies typically cover a company’s own expenses associated with a product recall or stock recovery and may also cover a company’s liability for the expenses and lost profits of third parties such as distributors or retailers. Accordingly, when responding to a product contamination incident it is important to keep insurance in mind, and that requires being proactive to ensure that your product contamination/recall insurance, and any other available insurance, will be available to provide the expected coverage.

While food manufacturers may be aware of the steps to take following a product contamination, including providing timely notice, engaging an approved crisis management or public relations firm, retaining affected product samples and test results, documenting losses and preparing a timely proof of loss, recent case law reminds us that companies must also be aware of the first step they take in obtaining insurance coverage — completing the insurance application. The importance of the application or renewal process has been highlighted recently as insurers have more frequently been turning to rescission — i.e., seeking to have the policy declared void due to a material misrepresentation and/or omission in the policy application or renewal, to avoid coverage for product contamination claims.

For example, in H.J. Heinz Company v. Starr Surplus Lines Insurance Company, Case No. 16-1447, 2017 WL 108006 (3d Cir. Jan. 11, 2017), the Third Circuit affirmed a District Court holding rescinding an accidental contamination policy due to misrepresentations and omissions in the initial application for a product contamination policy. More specifically, Heinz sought coverage for losses in connection with the discovery of lead in certain of Heinz’s baby cereal products. The insurer counterclaimed, alleging that Heinz’s policy application had failed to disclose prior incidents involving instances of nitrate and mercury contamination, and failed to list the amount of a loss in connection with a prior listeria contamination incident (although the incident itself had been listed). Although none of these incidents had implicated insurance, the Court found that Heinz’s failure to include this information in the application for the policy at issue constituted material misrepresentations and/or omissions and entitled the insurer to rescind the policy.

Emboldened by the outcome of the Heinz case, the same insurer recently filed a claim for rescission against CRF Frozen Foods in connection with its distribution of white corn and sweet peas allegedly contaminated with listeria. This time alleging that the policyholder’s failure to disclose prior violations noted by the Washington Department of Agriculture, albeit not leading to a product recall or withdrawal and violations that had been addressed prior to the issuance of the policy at issue, entitles the insurer to rescind the policy at issue — effectively voiding the policy and allowing the insurer to deny the very coverage which the policy was purchased to provide. Given that the alleged misrepresentations and omissions in this instance appear less material than those at issue in the Heinz case, this case will be closely monitored by policyholders, as well as insurers, involved in the food and beverage industry. If the Court rescinds this policy as well, food manufacturers can expect insurers to increasingly turn to rescission, even for what may seem to be relatively less significant misrepresentations or omissions, to escape their coverage obligations.

Although discouraging, food manufactures must keep in mind that they have defenses to rescission. The grounds for rescission are typically governed by statutes which vary from state to state and, therefore, choice of law issues must be considered. Indeed, recognizing the choice of law issue, Heinz argued for the application of Pennsylvania law over New York law. Had Pennsylvania law, or the law of some other state that places a higher burden of proof on an insurer seeking rescission, applied the outcome may have been different. Unfortunately, New York law was applied. Along with state statutes setting out different standards on rescission, the case law on waiver also varies from state to state. For example, not only does Illinois’ state law place a higher burden on insurers seeking to rescind an insurance policy, including limiting it significantly in the context of a policy renewal like that involved in the CRF case mentioned above, but Illinois case law has found waiver under circumstances not all that different from those present in Heinz. See Certain Underwriters at Lloyd’s, London v. Abbott Laboratories, 16 N.E. 3d 747 (1st Dist. 2014) (finding transmission of a Wall Street Journal article, simultaneous with the application, discussing potential problems with a drug sufficient to demonstrate no intent to deceive and to place the insurers on notice to investigate further before accepting the policy premium, and finding a delay of nearly a year to constitute waiver).

Food manufacturers, however, should not wait until an incident occurs to consider the rescission defense. The increasing viability of the rescission defense should be kept in mind when the company initially completes the application for its product contamination policy. That is not to say that everything needs to be disclosed in the policy application, but companies should take care to review the specific questions asked in the application and answer them as completely and accurately as possible. If there is any question about the need to disclose certain information in response to a question, or how best to disclose it, consulting coverage counsel is always a good idea. As the rescission claims brought against Heinz and CRF remind us, it is never too early to be thinking about insurance and taking the steps necessary to ensure that your company’s insurance coverage will be there when it needs it.